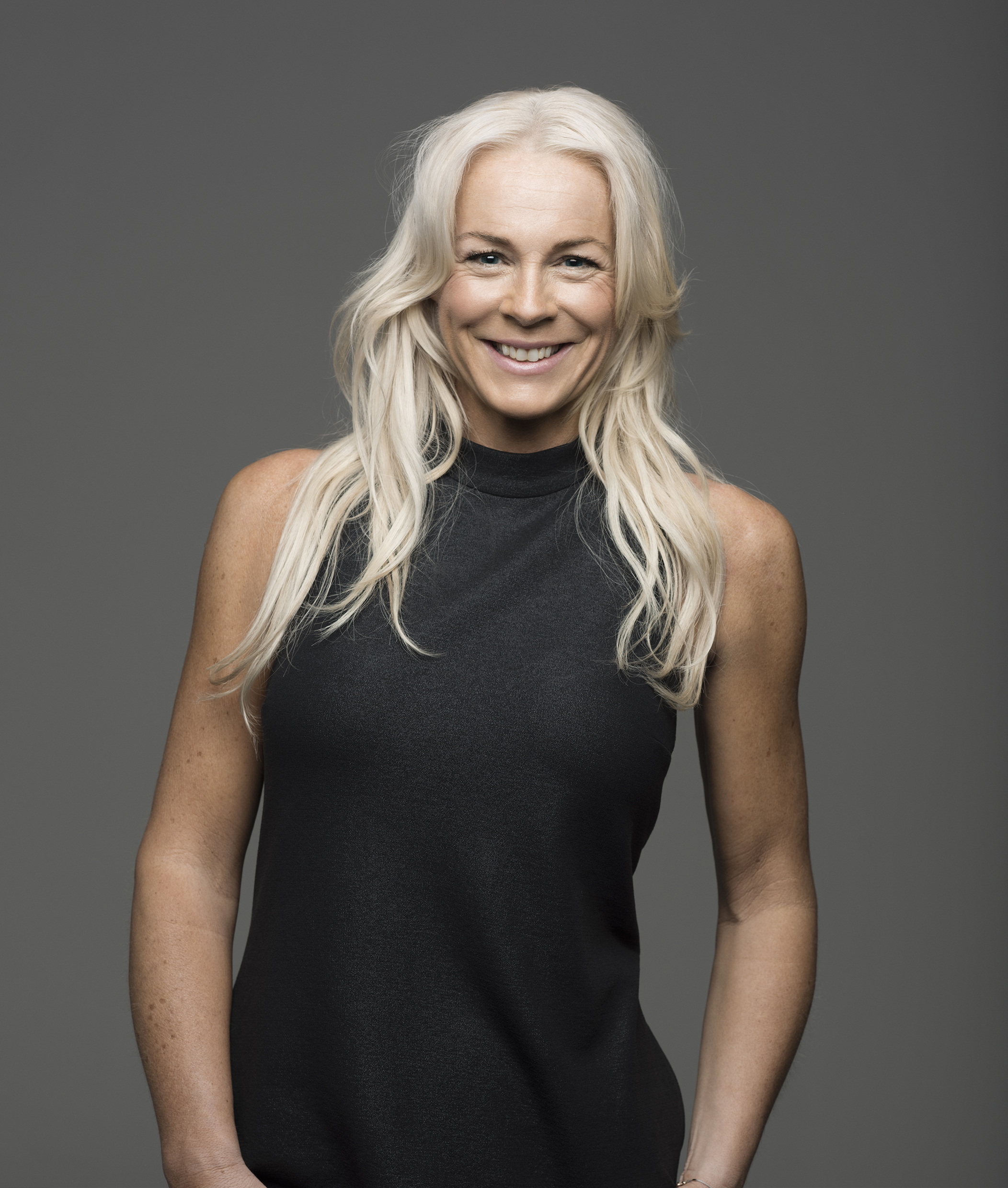 I stopped flying in March 2016 due to the climate crisis. I also became a vegetarian. I write in several major Swedish newspapers and in August 2018 I release my first novel which I have written with my husband. It’s autobiography that is really a climate novel in disguise… It focuses on the wider ongoing sustainability crises.

Opera singer. 20years of singing title roles in the major Opera houses in Europe as well as touring major concert houses around the world, singing as soloist with most leading conductors. I regularly tour around Sweden and every summer I host my own summer concerts since 10 years which have attracted 100,000 people.