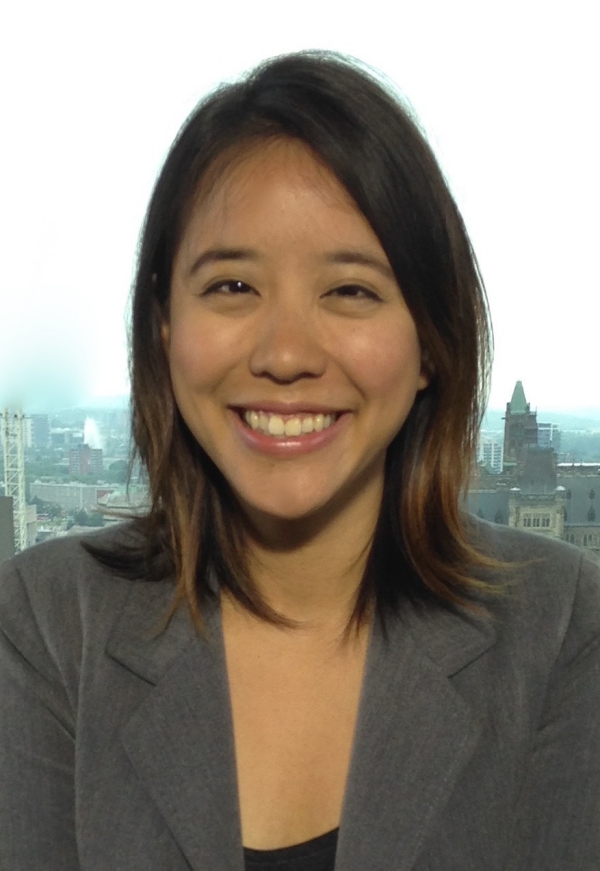 A couple years ago, a carbon footprint calculator clearly showed my flight CO2 footprint heavily outweighing all the other actions in my life, by more than a factor of 10. As an academic and STEM communicator, I began declining invitations to give talks abroad, many of which were paid and fully travel-funded. Instead I refer colleagues who live closer, or I offer to teleconference in. I also try to understand the impact of online presence — I am considered an “influencer” in the field of AI, and I think this is because videos and online articles have a much broader reach than in-person talks.

By traveling less, I have more time to concentrate on my research and students, and feel healthier and less tired. That said, I still flew a few times last year — these were mainly shorter domestic hops rather than transatlantic flights, and for opportunities to make connections in a new community.

Angelica Lim is an Assistant Professor of Professional Practice at Simon Fraser University and has worked in robotics for over 10 years in Canada, France and Japan. As director of the SFU Rosie Lab, her current research focuses on building robots with social intelligence and empathy, particularly using emotional and multimodal learning paradigms. Before that, she spent 4 years at SoftBank Robotics, where she led the emotion team for Pepper the humanoid robot.